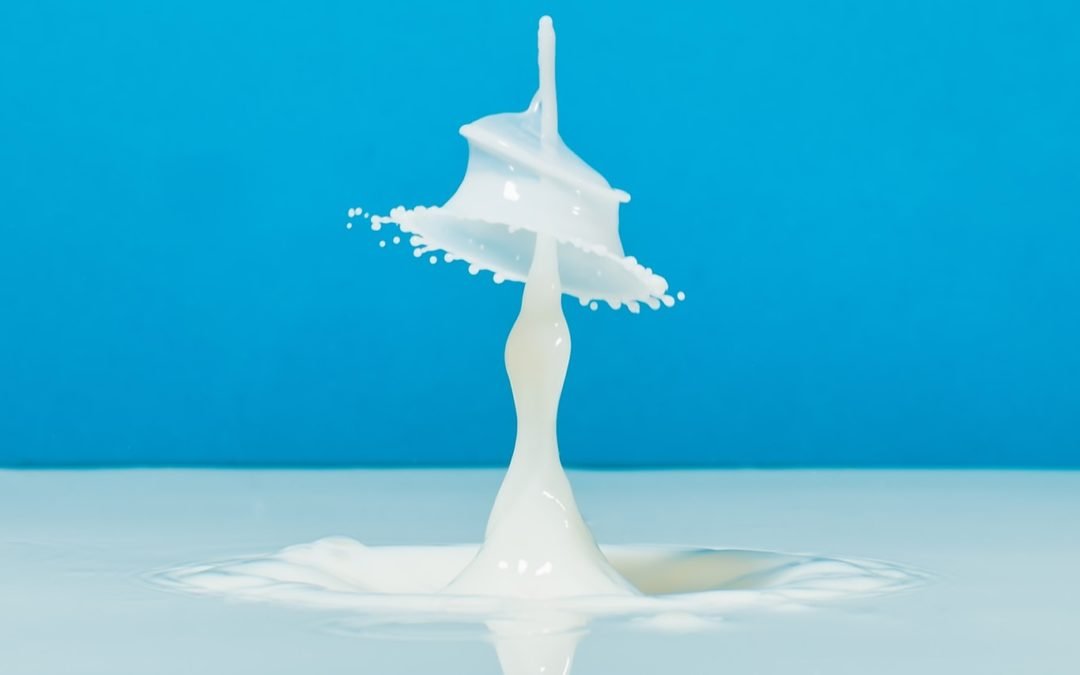 Here’s a nice little photo example of what I’m talking about, (created by Knave): 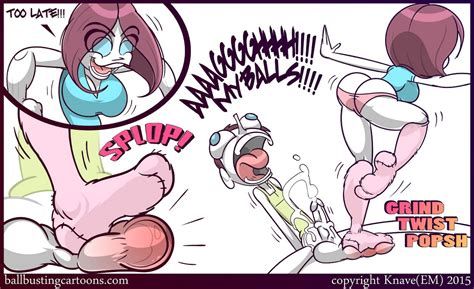 This one makes sense to me and is the more common of the two. This is when the poor testicles have been beaten and traumatised for an extended period of time, but the boy is enjoying it. The cock gets harder and harder as the pain radiates out from his nutmeat, sending mixed signals to the pervert’s confused brain.

Allow me to illuminate a scenario which I’ve taken part in many times: I’m grabbing the balls in one hand so tightly that I can see the little blue and purple veins, and in the other hand mercilessly pounding them with whack after whack of full force hammer fists. The ballboi goes into a beyond-pain state where he stops screaming, and his cock is so rigid you could pluck it like a guitar string, boiyoiyoinggg. What seems to him like an eternity of the most merciless brutal teste torture, is, I guess, too much for his little mind to handle. I get a bit fed up when I stop getting a reaction, so in this instance it’s fair and proper to expect a nice full force running soccer kick. You know, to wake him up, friendly-like. I take a few steps back, the boy is trying to whimper, “No please!” But he’s bound, leg’s spread and gagged with my panties shoved in his mouth, so I pretend not to understand. It’s usually the ones who say beforehand, “Don’t listen to me no matter how much I beg you to stop.” that get my harshest treatment. Where was I?

Ah what a cumtacular occasion. It’s so wonderful to watch a guy give up completely. I could do anything to him now and he’d just lie there, embarressed, shocked and hurt. But, my job is done.

This brings me to the second type of Exploding Testicle Cumkick, a much more violent kind, which I’ve seen and been a part of and is just as hilarious, but obviously much rarer, for several reasons. It requires a mixture of factors which are impossible to preordain. The only controllable variable is the maximum strength goalie punt to the goolies, which is a pretty standard move for me, but the rest depends on the mysterious insides of the boy’s stupidly designed sexual organs. How does it happen? Does the cum have nowhere to go? Does his prostate give up the ghost? Who knows. I’ll simply describe it with a story of how I’ve seen it happen.

This one is different as it has a very sudden onset, and isn’t linked to prior arousal or even consent. It just happens as a consequence of one very hard ball smash (of whatever variety it may be). It’s like semen is forced out of your damaged or malfunctioned male sex organs. A man’s very last and pathetic attempt at procreation, just before he potentially dies a non-graceful ball related death. LOL

I’ve seen it happen a couple of times and I’ll describe one event as I remember it.

The first time was when I was a teen and me and my friends were hanging out at my Catholic school. It was the end of the day and me and my girlfriend were laughing about a swimming team who practiced at the pool next to the school. The changing/locker room was in one building and the pool was next door. So you could always see everyone marching over to the pool in their little tiny speedos. We were perverted bitchy teens who could clearly notice who had the ‘big packages’ and who had the little tiddlers.  (This was of great amusement to us).

One of the boys was pretty handsome, tall, blonde, with broad shoulders and a perfect lean six-pack. But it didn’t matter because he clearly had a tiny full-stop acorn cock. As he walked by, me and my girlfriends pointed at his pathetic display and laughed uproariously. He stopped walking and turned towards us. “What?” He said, demandingly. This only caused us to laugh even harder. “What exactly the hell is so funny?” I was in tears. My friend suddenly said, “Mate, it’s ya cock, where’s the rest of it?” I dramatically fell to the ground laughing. He walked towards us. He then walked past me and pointed a finger towards some other girls. His back was facing me, as I stood up and brushed the grass off my skirt.

“I don’t listen to you, you’re just a bunch of dumb bitches!” He said, “I’ll give it to all of you, then I won’t be so fucking small the-” This was all he had time to say as I ran up behind him and kicked him so hard up between his legs that he didn’t even scream. He just made a noise as his breathe exited his body, in a kind of whisper, “haaawww” and fell to the ground. He lay there for a very long time as we all celebrated around him, laughing our asses off.

The swimmer just hunched on the grass in agony. Sadness, humiliation and outrage all passed over his face like shadows from passing clouds. We weren’t moving. We were just laughing and pointing at him, enjoying our freedom, superiority, and this newfound wonder, the Cumkick. The laughter, name-calling and jokes went on and on and I believe one girl even nabbed a pic of him on her cameraphone.

He didn’t say anything else to us and eventually he staggered up. When he stood up though, a large sticky looking stain the size of a medallion spread out from the area of his babydick. Ew! This was too much!

We laughed some more but ultimately told him to get lost.

As for the psychology of the Cumkick I have noticed some distinct similarities in the emotional reactions of the person experiencing the involuntary exploding cumkick.

Fear. Fear for his balls. An acute existential fear that these puny things you must protect with your life, the very reason you exist, have been assaulted beyond anything your conscious mind can handle. I think perhaps it is this primordial subconscious fear that causes the male reproductive organs to shout out a kind of last gasp effort to procreate, the one in a billion shot that there might be a fertile and inviting womb to inseminate. Haha, not too fucking likely pal.

Confusion. One moment you’re fine, the next minute there’s semen all over you and whose is it? Your own? Where, why, how? All these questions flit through your male brain while usually a female towers over you laughing and pointing with a mixture of disgust and amusement. Oh and the pain, the pain is close to or as bad as the [also quite amusing] teste rupture, seemingly never-ending, mindrending whole-body abdominal distress. Though it’s hard to say precisely what it feels like since it’s never happened to me, obviously.

It’s hardcore ball-rape. But let’s be honest, if a talkshow host like Wendy Williams brought it up on her show, you know the whole female audience would be laughing about it. Just like they always do when dick or ball violence is brought up. Because it’s funny. But make no mistake, as funny as it is for us ladies, it is not pleasant for you males, that is the one common factor I’ve observed, even in ballbusting fans. I guarantee, as horny as redfaced humiliating nutshame makes you, you do not want to get your family jewels turned inside out by the Legendary Cumspurting Nutkick.

That kinda wraps up the CumKick nicely – whichever way it happens, type I or II, they’re both as shamefully degrading and useless as each other.