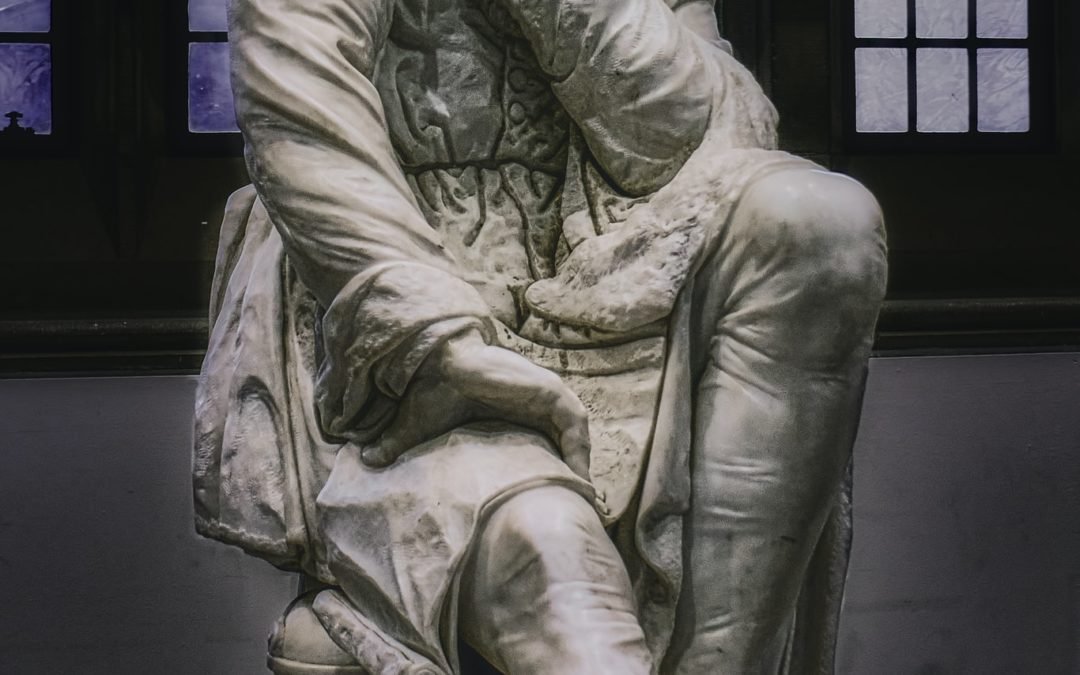 Over the years, my philosophy on ballbusting has remained pretty consistent. Namely that it’s awesome and hilarious and a lot of boys subconsciously want it. That being said, some things have changed.

When I was a young girl I went to a school where all the girls busted the boys and none of us ever got in trouble. I thought this was a totally normal state of affairs and by extension that this was how the world worked. As my body got bigger and stronger, especially during the period of puberty when the girls got bigger but the boys stayed the same briefly, I revelled in the sadistic cruelty and hilarity of a super strong nutsmash. It was the best prank, it bonded all the girls closer together, and it was a great way to show a boy that you either hated him, liked him, or even that you were indifferent.

Some busts were just for laughs, like the time I dicksmashed a boy called Johnathan in English class for literally no reason when I was 12. Basically Jonathan was reading his assigned book, but you see, his legs were rudely spread wide apart, right in front of me!  Also earlier that day he’d cut in front of me in the lunch queue, and to top it all off I’d never kicked his balls before so he was due. I walked by him and got a hold of my skirt just to piss me off, I picked up my Mary Jane shoe and jackhammered it straight between his legs as hard as possible. Afterwards I yelled in his face “Ballpranked!” which helped put the assault into the proper schoolyard context and made it run-of-the-mill, and legal. Girls will be girls (i.e. teasing boys groins).

All the ladies around quietly started giggling mutely, and the one nearest me gave me a thumbs up. Jonathan did a great job at making no noise due to his acute embarrassment. He dropped his book, his eyes bulged out of his head, and his face went extremely red, then he lay his head down and started coughing his balls up. The best pranks always result in some body humour.

I went on back to my desk and got on with my classwork. Jonathan eventually slowly raised his hand and the teacher, an old lady, asked him what was wrong. He said, “Stacy kicked me in the balls for no reason!” He was extremely indignant and upset and every single girl in the class started howling with laughter. The teacher said, “Settle down now! Jonathan get back to work and stop causing a commotion!” And that was it! This was typical of my busts at the time. The pain, humiliation, and terror I inflicted on the boys in the class were hilarious pranks. I saw them pull pranks on each other. They were always hitting each other and acting stupid and being rude to the girls, so this was what they got in return. It seemed only natural.

Sometimes us girls would even gang up on one boy, so he could receive 5 or 6 full force crotch punts in a matter of seconds if he was being a dickhead. There was one girl gang ball-assault that stands out, when this new boy called us a bunch of bitches and ended up with 2 girls grabbing each of his ankles and spreading them apart. While he was squirming and yelling, I stepped forward and did a full force speedbag on his teenage nutsac. After about 10 seconds, the girls dropped him, much chastised, on the floor where he remained in the appropriate contrite fetal position for the rest of the period. I sat on a bench near him watching him compose himself before his mates found him in a state. Then a strange thing started to happen: I started to feel a bit bad. Like maybe we were being kiiinda bitchy? Perhaps there was more to socialising with boys than power tripping off total ball ruination and fear.

When I was older, my philosophy had changed. Even though ballbusting was still awesome and fun, I usually didn’t do it for literally no reason anymore. Although of course the occasionally ballprank still happened, if there was a perfect opportunity. I mean, ballpranking never really loses its allure. At school, instead of usually one ballbust a day, the numbers went down to 2 or three a month. It wasn’t just me either, it was all the girls. We got more mature, and as a result, some testicles were spared. But don’t worry, the school still had an ingrained culture of balltorture, just now it was only when boys “deserved” it. When the boys were being rude, or if someone felt particularly aggrieved, it was the girls’ time to shine.

This happened when I was at a party with my good friend Elsa, and her boyfriend Eddie had allegedly made out with a slag from another school. He had told another boy in his class about it, who’d mentioned it to another girl, and now all the girls knew and Elsa was humiliated. All the girls at the party paced towards Eddie, who was a bit drunk and not very big. At first he thought it was great that a bunch of women were surrounding him, picking him up, and he was laughing, but then he heard someone say, “You’re gonna get it you fucking cheat…. cheaters get beat!” This made it all twig in his head, and he started to try to escape, but there were 5 girls picking him up. One girl got one leg and one girl got the other, and the 3 other girls held his torso. We took him outside into the garden and ran him as hard as we could, balls-first into the apple tree. It was a younger tree with a trunk of about 5″ wide which was perfect for optimum goolies destruction. The newly christened “testicle-tree” trapped his vulnerable boy-organs between it’s implacable wood and his unfortunate pelvis, pulverising them perfectly! We left him there dry heaving and went back to the party. I hope we didn’t permanently traumatize the tree!

The difference between the two ballbusting incidents is typical of my maturing stance on ball abuse. To only give it to boys who deserve it. In fact, after leaving that school I even went through a long period where, believe it or not, I didn’t bust any balls for ages, except for here and there. A sad time for Stacy in the ballbusting desert. I did have a bit of a reputation as a ballbusting flirt in college, but the boys wanted it. I never did it out of spite or boredom anymore, I was instead the fun quirky girl who attacks your balls and then maybe hooks up with you later.

It was actually an embarrassingly long time before I actually looked up ballbusting on the internet. Instantly I realised that there was a whole community of guys who liked getting their family jewels rearranged just as much as I liked to rearrange them. I’m like a professional testicle interior designer. This goes here, SLAM that goes there SLAM. However now I only redesign willing victims’ ballbags, barring the very rare and occasional wild douche.