What Normal Girls Think of Ballbusting 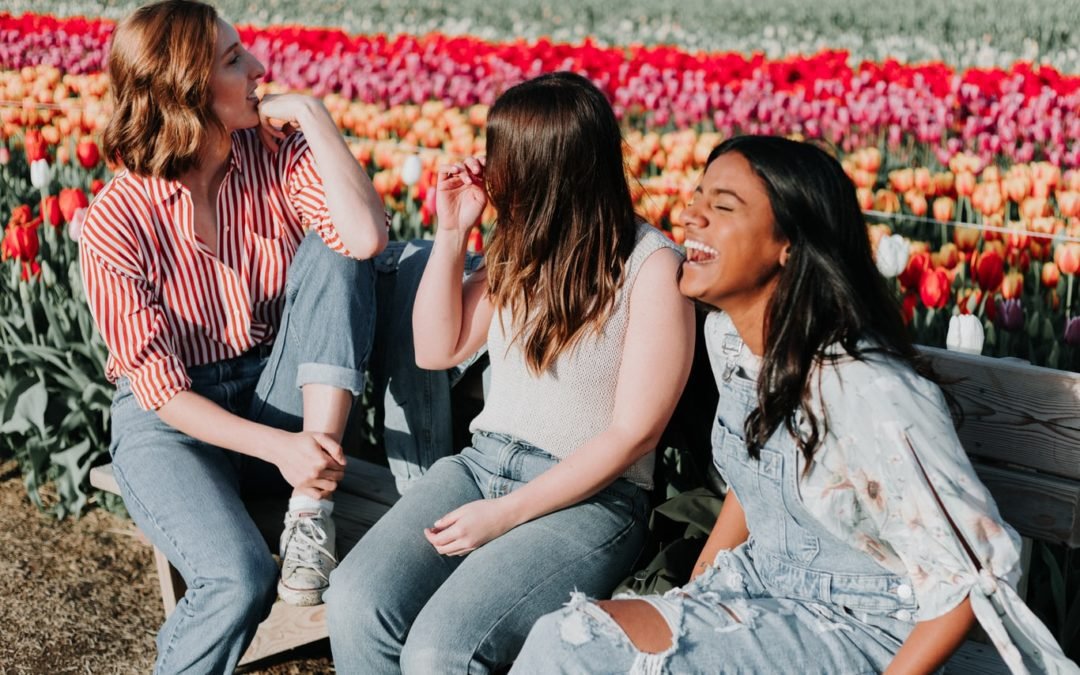 So for the purpose of my blog and also just for fun (and because someone suggested it on Twitter), I decided to try hanging out with one of my more vanilla female friends, Arica, who has never (to my knoweldge) seen ballbusting or kicked balls in her life.

In this experimental setup of mine I decided we’d have a few drinks and then we’d watch a classic, if a bit silly, 90s movie, “FreeJack” starring Emilio Estevez and Mick Jagger, and Jonathan Banks, the actor who plays Mike from Breaking Bad! I knew she’d like it because she has a crush on Mick Jagger, and loves cheesy 90s movies, plus she’s never seen it before. Also she loves Better Call Saul, same as me. The great thing about it is that it has one of my favorite silver screen ballbusts. It’s a realistic, if somewhat drawn out depiction of a nun, played by Amanda Plummer, engaging in a testicle smash resulting in unconsciousness. I mean normally it happens faster than it does in the film, but it’s otherwise spot on. (Maybe Banks had actually had it happen to him…?)

Anyway Arica comes over, we’re hanging out, we have a couple of drinks and start to watch the movie. It’s a bit funny, it takes place in the dystopian and alien, far-flung future of 2009. I won’t go too into the movie, but we’re laughing at it a lot. Then this nun kicks this guy so hard straight in his fucking dickhead balls that his eyes roll into the back of his head and he passes out cold. Arica and I crack up. Arica especially loves it and to my honest surprise says, “OMG, we have to rewind that!”

I say “alright then!” and get up to rewind the movie and get a couple of shots for our entertainment. We do a shot and watch it again and this time it’s even funnier.

“Again! Another shot too! One more time!” I mean, it’s honestly hilarious.

She says, “Did you know about that nutshot?”

“Your favorite one? What does that mean?There’s more?”

I mean, she’s kinda caught me out here. I’m not really like most girls as you can probably guess, but Arica doesn’t know that I’m thee BALLBUSTINGSTACY, she just knows me as Stacy (last name omitted). This was however, great for my little experiment. I had been idly trying to figure out how to get us to watch my other favorite busts.

“Oh I just meant, like, nutshots in movies, don’t you have a favorite one?”

She looked pensive. “I’m not sure. I have never really thought about it. I can’t really remember any. Maybe I’ve seen some, but I can’t think of one. I can’t believe you have a favorite though” I left her to dwell on it a few seconds before she perked up, “Oh wait! I remember one! In Home Alone, that guy gets shot in the balls! and I feel like there’s another…. Oh yeah! Doesn’t someone get a shot in the balls in that Quentin Tarantino movie? That was pretty funny. What others are there though?”

I replied, “Let’s finish Freejack and then I’ll show some other funny ones. It’s kind of like, a funny thing I like, and these scenes are so memorable too. Afterwards tell me what you think okay?” We do just that. For the record, I recommend Freejack to anyone who likes that sort of thing. But moving on.

The first bust I show Arica is one someone sent me on Twitter, it’s from a 70s movie called Little Darlings. It appears to be a real kick. It has all the telltale signs of a real kick, from the jerking head movement, the immediate dizziness, and the bugged out eyes. I don’t think that male actor is good enough to be able to pull that shit off. No, I really think the director said, “Take a shot in the goolies and earn your fucking money or I’ll find someone who will.” Because Kristy McNichol full on punts his balls into the stratosphere.

She watched it intently and when the dude fell to the ground, she burst into peals of laughter. Her joy was infectious, and I can’t help but laugh too not just from the hilarious ball death we just watched, but Arica’s unbridled enthusiasm for it. “Oh my God that’s amazing!” she laughed, “He totally deserved it though for being a creep.” “I totally agree.” I said.

It surprises me that so many women don’t ever get to realize how satisfying it can be to full on testicle-crush a complete douche. There is nothing quite so liberating as reminding an annoying d-bag what his testicles taste like by kicking them into his throat. It’s not only good for the girl, but it definitely would teach boys more manners. It should be mandatory.

“Another one! Another one!” Arica cheered. We were having a really fun time, watching YouTube ballbusting clips, and it reminded me of when I did my reaction video. Just laughing and rating and having a great time. But it’s totally different watching alone, or with a boy than it is with a woman. Women think it’s great, and funny, and appropriate, as well as completely harmless fun, whereas boys just don’t seem to like it that much, they tend to get defensive and say stupid shit like, “It is also painful for women you know…” and, “That would totally not happen, men are way stronger than women…” etc. etc. Also I’m referring to normal boys, not you ball perverts reading my blog. At least you cross-wired ballboys appreciate and even applaud my, and other women’s, unbridled delight in watching testicle destruction. Which, by the way if you’re wondering why we think it’s so funny, you should read my other blog post about it 5 Reasons Women Find Ballkicks Hilarious.

We had a couple more drinks and then Arica went home. But now we have this funny ‘thing’ between us, we often send each other funny ballbust clips, including the viral ones you see on TikTok and other social media platforms. Watching these stupid clips of has actually produced a remarkable change in Arica. Like I said, she’s always been pretty vanilla in many ways but she definitely wants to one day violently assault some poor douchebag’s sexual organs. Case in point: The other day she asked me if the clubs are open again in London, though I have no idea. I was like, “Why, I thought you didn’t really like clubs?

She said, “Now I feel like dancing. 😉 Plus if some boy touches me without asking, I deffo want to kick him in the balls.” She added. Did I create a monster?

The most telling thing was… I apprehensively sent her my fun testicle rupture video, Squeeze Me, whilst telling her it was ‘just one of those gross videos’ you find online or watch accidentally. I asked her if she wanted to see it too, and warned her that it was pretty gross. She said “Okay send it… I’m sure I’ve seen weirder shit online already…”

So I sent it to her and she responded:

“OMG that’s gross but HILARIOUS! Also where the fuck did you find that? And why the FUCK would a guy let a chick POP HIS BALLS??? LOL it’s crazy!”

So, she thought it was funny too but bizarre, which it kinda is. But it makes me wonder, will there one day be a BallbustingArica?