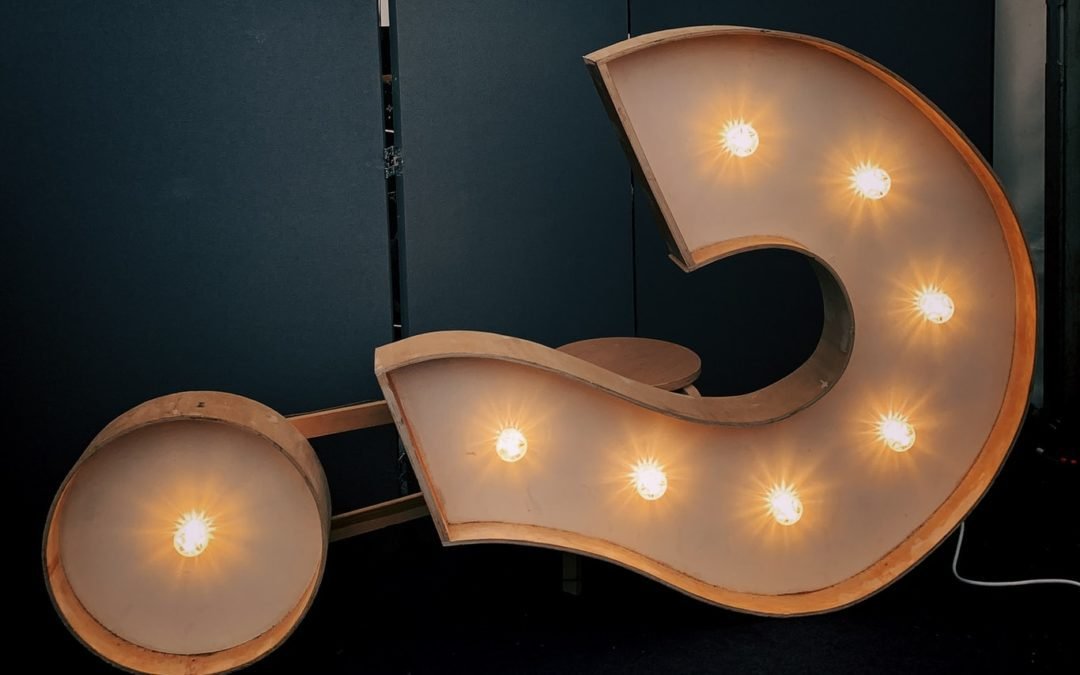 Hey, it’s Ballbusting Stacy here, and one of the things I think my fans appreciate is my honesty when it comes to advice.

In that vein, allow me to wax philosophical about the reasons why I think a ballbusting girl, even a newbie, should always do at least one (and then many more) full force 100% strength testicle kicks to their willing ball dummy.

This post is mainly addressed to the ladies, but I think the boys will appreciate hearing my opinion on the matter too.

First of all let me just say that normally and in most cases, but not all, these ballbusting situations should be carried out with at least the tacit consent and agreement of the ballboi, so he knows what he’s getting into. Of course if you’re in a situation where consent is not necessary, like if he touches you inappropriately or if you already have an understanding that his balls are fair game, then it’s fine, consent is not required outright in my opinion. I’ll leave it up to the fine and clever ladies to decide what is necessary. But enough about that.

Let’s say you have a boy who wants to get his balls busted but he’s a little nervous because it’s his first time. He nervously approaches his girlfriend or female friend, or crush or whatever and orchestrates a conversation which ends in her agreeing to play ‘SmashBalls’ with his family jewels. This by itself is apparently no mean feat, although I have to say, to me it seems a lot easier than it sounds. Most of the girls I know would have no problem sending your babymakers to the Oort cloud just as a laugh. Contact NASA, there’s two tiny meatballs floating out there!

Now believe it or not, most boys and even some girls are a little apprehensive about really giving the worthless lumps of shit in your nutsac a full on, face-melting, soccer punt on the first ballbusting session, but let me tell you 5 reasons why it’s a great idea!

When I say “tough” I don’t mean that boys are tough or are equipped mentally to handle a lot of pain. Boys are usually mega-pussies who cry like little bitches and scream and moan and puke and roll around in the fetal position when you show them who’s boss. No, I mean tough like how chicken gristle is tough. Nuts are actually pretty hard to destroy by accident. Trust me, it’s very difficult, and I like to think that my years of ballbusting practice, workouts at the gym and occassional martial arts training, are some  crucial factors to be able to even dent those chicken nuggets. I can do it, but I’m Ballbusting Stacy obviously and I’m a super hardcore crotch kicking bitch 🙂

Lastly, even in the one-in-a-million chance you end up damaging one of his precious testicles, he’s got two of them! If they’re free floating and just dangling around though, the chances are miniscule. Plus, the danger is partly what makes it so sexy. Just kick those things to Kingdom Come. The world is not going to miss a couple of tiny worthless balls in the grand scheme of things. You know it’s true. Try to destroy those fuckers, I bet you can’t!

With maybe only one full force groin punt, you, as a naturally superior female Queen/Love Goddess will get to truly experience the hilarity, the rush of power, and the satisfaction of knowing what it’s like to turn a pathetic male into a whimpering quivering useless lump of jelly, groveling and pleading at your feet, even if he had no intention of doing so. He’ll find himself suddenly face first in the floor as you stand over him laughing. If you’ve never done it before, you’ll instantly know what I’m talking about once you’ve done it. Our ancestors, mothers, older sisters, and friends have always told us since we were little girls exactly what to do if a boy gets a little too handsy, or annoying, or makes you spill your drink on your new shoes, or for whatever fucking reason you need.

But somehow, now there’s lots of perverted (but lovely) ballbois literally begging for it. The boys think they want it. They fantasize about it all day and night, masturbating themselves into a coma while watching sexy ladies ruin boys’ balls on the internet. Some eventually work up the nerve to put their sexual organs on the line (where they belong) and I kid you not, they’re expecting the sexiest shit imaginable. I don’t know really what they’re thinking but the instant your cute little foot slams into their hot dangling junk with the force of a train, all their puerile little fantasies evaporate and are replaced with the raw elixir of reality. It’s a priceless moment. When a ballboi’s eyes are truly opened he becomes a different person. Humbled, laughable, a pure object of ridicule in the best way. Girls, don’t you wanna know what that’s like? Maybe you haven’t done it since you were a young lass bullying some schmuck’s irritating nether region into submission. Remember how great that was? Time to revisit that empowering and exhilarating feeling. Make him remember why boys go through their whole lives protecting their crotches.

Once he’s had a full force ball kick, he won’t be so afraid of all the other kinds of ballbusting! Theres also so many different variations of spine-tingling testicle kicks to try, and that can be coming his way in the future. He’ll know what the ‘worst’ feels like (awesome) and everything after that is just yummy-sauce.

Guys and ladies into ballbusting always watch the hardest kicks with the most awe and curiousity. People rememeber the best kicks, the best punches, which usually translate into the hardest or cruellest…. So why not start off with a bang? 😉

If it’s to your friend or boyfriend who’s into ballbusting, you will be doing them a favour.

Allow me to give you a glimpse of what’s going on in his crosswired male brain. He wants to know what it’s like to be reduced to nothing. The whole point of men liking ballbusting, from what I can tell, is that they want to experience what it’s like when a woman gives zero fucks about their balls and wants to turns them into ball-jelly. They probably waste so much time thinking about ball-ruination. I know for sure that every time a sexy woman walks by them in public, they give a furtive yet instinctive glance down at her feet (or shoes) and instantly play out a 1 second movie in their head, where she hauls them off and sends her foot straight into their scrotum (for whatever reason). I know this because I’ve dated subs and I know what they’re like!

If you don’t give boys what they want, they’ll whine about it (that’s not sexy btw).

Trust me, save yourself the headache and kick him 100% full force right off the bat.

That being said, if it IS a guy you despise or is annoying or for whatever reason at all, there is little to no point in sparing his feelings, his balls, or his descendants. You’re an adult, and so is he.