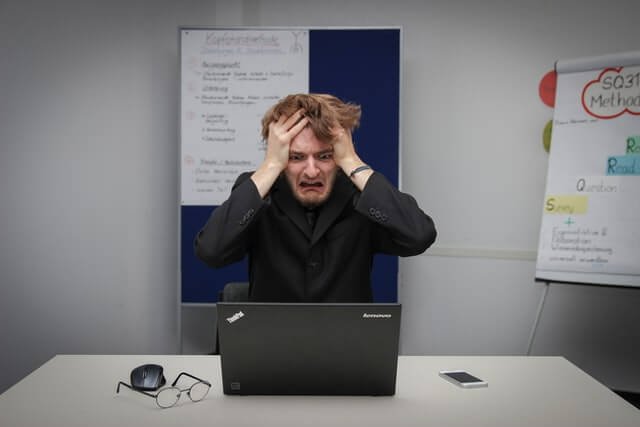 When my regular dick-appointment showed up last week, I told him I had an idea. This boy, is one I’ve personally chosen for his big dick and his big ability to use it. If you don’t know already, I do enjoy a well-endowed man and I have a different account called StacySizeQueen that talks all about that 😉

Anyway, he’s a nice guy to have around until it’s time for me to kick him out. I recommend all women get themselves a regular dick-pal, at least until you find that special person. That being said, he’s not exactly “into” ballbusting. I’d more say that he’s slightly submissive and “tolerates” it. I’ve found that you can train a boy to do anything if you offer sex treats. It’s all quite voluntary, ultimately. Ballbusting may be my “thing” but after all, he doesn’t have to come over now, does he? 😏

I said to him, “Didn’t you tell me you wanted to fuck my tits?”

“Well, of course you can fuck my massive round breasts…” I continued.

“Sweet!” He replied, “Right now? Or… should we get dinner first?”

“Oh no not now! You can’t just fuck my tits buddy! You have to let me do something to you first. For my Onlyfans!” I explained.

He let out a long groan that started in his balls and worked it’s way up through his guts til it finally exited his mouth. “Eruuuughhh…”

This was a boi whose balls had seen a lot, thanks to me. I’d used his balls before in some videos, such as my “Boyfriend Ballpranks”. They were about to see more abuse heading their way. So, driven by an insatiable desire to fuck my titties, he seemed yet on the verge of agreeing to my deal.

“Whoa, hang on… I dunno. Actually, that doesn’t sound too fun” he replied.

He seemed to mull it over for a moment before I interrupted and told him to stop being a pussy and just do it, it’ll be a fun experience.

“Yay!” I squealed. I thought with glee, yessss I’m going to beat his balls so hard!

I laid him out on the bed and set up my cameras.

So, what’s orgasm ruining with ballbusting?

I’ve done it plenty of times (including two times shown on my Onlyfans) and I always find it to be fascinating.

One thing about boys’ balls is, just when you think you’ve figured them out, they go and surprise you.

By the way ladies, if you’re not trying to punch his nuts back into his abdomen, you’re not hitting hard enough.

Although there isn’t much research into this phenomenon, I believe it is because suddenly the body feels like it’s about to lose its testicles. The male body makes a last-ditch attempt to impregnate anything it possibly can. It expels ALL the semen, every last reserve drop. The male testicle brain thinks it might never getting another chance to fuck so out it all comes, in a painful stream of thick jets. I will never get tired of it.

I was sitting on his body, and when I felt him start to tense up I immediately began to beat those balls as if it was my last chance to beat balls. At least 5 full-power fist slams per second alternating between both hands for maximum speed. BAMBAMBAMBAMBAM! I could hear my fists slamming into the meaty nutflesh with a loud slap!

Post-orgasm is one of the best times to beat balls, I’ve found. The pain is enormous and much worse than his pre-ejaculation balls.

I beat his balls long and hard, eventually tiring of his screams. His testicles were in such great confusion and pain, and unfortunately he wasn’t able to recover that day to fuck my luscious big tits. As a matter of fact, perhaps he won’t ever get to, or perhaps he’s forgot about our deal entirely.

Poor silly boys, thinking with their dicks instead of listening to their reluctant balls. Well, that’s what you lads get for wanking so much!

Want to watch this ruined orgasm video? Then you’ll have to sign up for my Onlyfans here!

(p.s YES you definitely should try punching your own balls next time you’re selfishly wanking off. Punch them super hard just before you orgasm. You’re welcome!!)