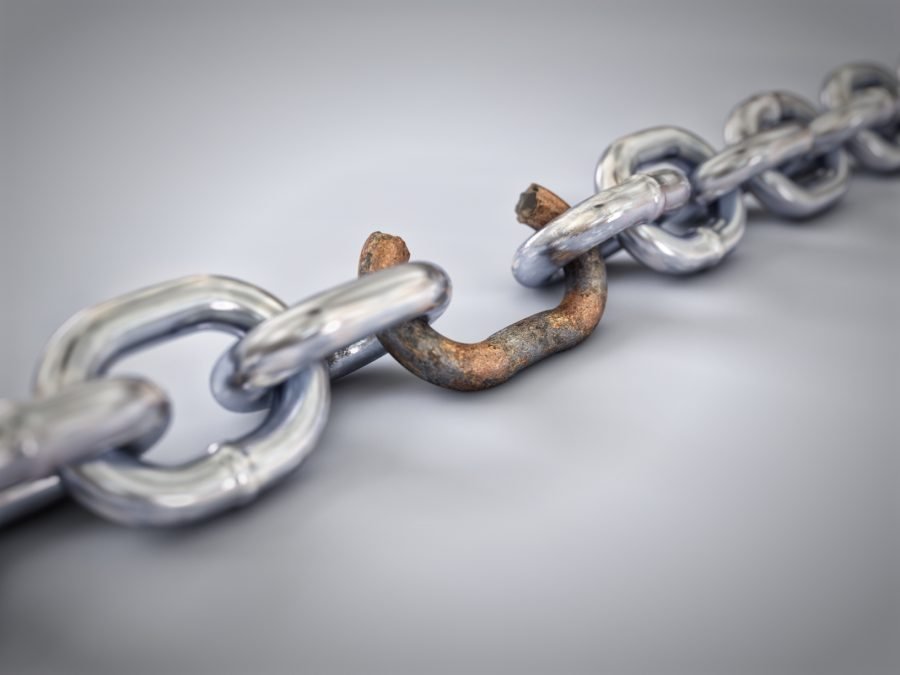 I know your weakness.

That doesn’t make me some pressure point genius. For you see, it’s no secret. All women know your weakness, it’s world famous.

Silly malformed males with your ugly, wrinkly, internal organs dangling outside your body are like newborn babies whose skulls are not yet fully formed. We even tell little girls, “Be careful with boys’ soft spots, they’re terribly vulnerable, so don’t ever hit one between the legs… unless of course he’s being a bother, then you must kick them as hard as you possibly can and tell a teacher.”

Of course everyone knows about your Achilles Heel, for one thing it’s always made a point of in TV and films. The silver screen and small screen boys are getting their gonads smashed for comic effect constantly, and women of all ages in the audience just eat that up. It is funny after all. Big tough boy thinks he’s so strong and intimidating, gets instantly reduced to mush on the floor looking up at his newly empowered destroyer in surprise and dismay. For me it’s gotten to the point where any time I see the male actor getting all up in a woman’s face, pointing a finger and shouting, I think, why doesn’t she just knee his balls into next Tuesday? That would solve everything. It’s so satisfying when that actually happens in a scene. It’s just like: Yeah! That’s what I would have done too! Is it just me or is it that happening in scenes more and more these days?

Anyway, all that being said, I feel it’s important to broadcast to the whole wide world an interesting point about balls. It’d be great if even more women knew that the already miserably weak testicles have their weak spots! That’s right, these most sensitive, puny orbs can be made even more weak and sensitive, and it’s incredibly easy too! Try it now! You’ll see.

Let’s get into it baby!

Squeeze the rear part of the testicles

I’ve said this in a couple of previous blogs, though it’s never been the main thrust of the article, but the fact remains. The rear of the testes are extremely fragile and it’s where the testicles floating in their sac are moored in place by their cord attachments. Right where all those juicy tubules connect is the most susceptible to permanent damage. It’s so easy to crush and rip and shred that bit, if you feel like it.

Obviously not every boy wants his testicles ruined beyond repair, but then again, in my opinion, not every boy can control what happens to his balls. Some boys get a huge boner as you’re mangling their junk like a fucking velociraptor, it takes all types to make a world eh?

What’s known as the head of the epididymis, as you can see, looks like a squishy floating marshmallow in the diagram, and when you absolutely fucking smash the balls in with your foot, the stupid testes actually act as a protective cushion, saving all the tender and delicate efferent ductules from shearing off and ripping out of your worthless balls. Of course, if they do happen to rip out for some reason, all the pink gooey contents of your testicle easily spills out of the top in a catastrophic testicle rupture. When this happens ball-pain shoots up by a whole order of magnitude. You thought you knew ball pain before? That was just kid’s stuff. This new hotness is the top tier level of ballbusting.

The back of the balls are the often overlooked part of the gonads where, as you can see in this helpful diagram, dozens of tiny ducts root into the actual ball spaghetti, and interlace it with millions of ultra sensitive nerve endings which are helpful in letting you know when you’re being properly sexually dominated.

The head and body of the epididymis is where all your dormant sperms are collected, hotly waiting to fertilise some lucky ovum. But we both know that’ll never happen, especially after a nice lady grabs you by the balls in anger or amusement, and crushes her nice manicured nails straight into your special network of arteries. It’s just so terribly unsafe to mess with that shit back there, as evidenced by the fact that 90% of testicle injuries and inflammation leading to sterility are located in that area. That’s why I love to fuck all that shit up! No, really.

It’s fun to kick a pair of balls so hard the boy passes out, but then honestly he and his balls will usually be fine after only a few hours. But if you start going medieval on his epididymis you know it can most likely lead to some serious long term problems, and it’s so excruciatingly painful that it has impressive immediate side effects, such as nausea, excessive sweating, loss of consciousness, you know, the usual litany of effects from traumatic sensory overload… except it’s way easier to do at the back.  In closing, don’t do it to anyone, boy’s bits are terribly fragile and they need to be taken care of 😉