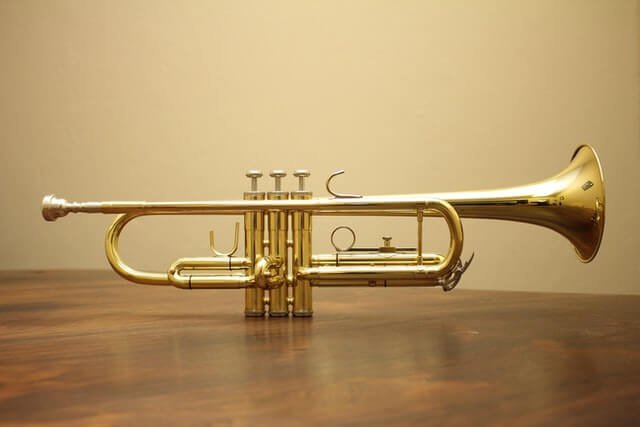 Often I get asked, “Does ballbusting turn you on?”

The simple answer is, yes.

But the whole truth is more nuanced than that.

When I knee a pleasantly dangling pair of delicate balls so hard that they’re crushed to within an inch of their life in a millisecond, the first feeling that pops up inside of me is pure joy. Seeing a big strong masculine man turn instantly from cocksure and composed to a regretful, quivering mass of useless jelly is highly amusing, to the point that it’s impossible for me not to laugh! The stronger his reaction the better (for me), which is why I always try to whack testes as hard as possible for the funniest results.

Of course my favourite reactions from a guy being ballbusting are the ones that are very unexpected, such as when they suddenly puke all over themselves, or do something ridiculous like lose consciousness. They seem to come out of nowhere and I feel an awful lot of power and responsibility over their suffering, which is pretty hot. Although they don’t always have to be such severe reactions to turn me on. Other more commonplace reactions such as crying, begging, shaking, squeaking helplessly in a high pitched voice, and curling up into a tight semi-protective foetal position whilst moaning impotently for the pain to subside are also fun!

These reactions are not only laugh-out-loud funny but they’re also emotionally rewarding. Taking a fully grown man out with one ridiculously easy groin hit is a bit like getting a STRIKE in bowling. And if you don’t get him down with the first maximum strength kick in his nude testicles, turning his nuts into ball-spaghetti with your second kick is a bit like picking up a spare (to continue the analogy). Getting a guy down on the ground through an easy, low-effort ballkick or two, makes me feel like dancing around, punching the air, or if there are any other gonads in the vicinity, watch out, because they’re gonna get beaten too. After all, in my many years of ballbusting I’ve found that one of the best things to do after you’ve taken down a male via ball trauma, is to take out another nearby male the same way, as a fun prank. The second ball-victim usually won’t even see it coming, they’re too engrossed in the wild testicle spectacle happening in front of them. Unfortunately though it’s not always possible to ruin four testes at the same time. In fact it’s rarely possible, but when it happens, it’s a fantastic occasion, like the solar eclipse or something!

So obviously groin shot are amusing and emotionally rewarding, but they also turn me on. Especially if it’s a sexy boy that I’m attracted to, who’s getting his manhood pulverised. However even if the boy is less than an Adonis, watching him roll in circles in paroxysms of agony makes me suddenly aware of my hot pink nipples and twitching pussy. As he’s wheezing and trying not to puke up his balls, silently begging for his pain to begin to subside, I stand there and begin to notice the tingle creeping up and down my spine, my mouth salivating slightly and my cheeks blushing.

I’ll have to step away to text my dick appointment, while the doofus inside is pathetically puking his balls up. After watching the ruinous drama unfold in person I now require a good seeing-to. Unfortunately for the ballboi victim lying there in his puddle of regret, he’s now sexually worthless to me. He’ll never be anything more than an unsexual pile of moaning jelly. You see it’s not him that turns me on, but the act of ball violence. It’s hot to me that his primordial drive to reproduce, his whole raison d’etre at the most basic genetic level, his fragile babymakers, have been remorselessly ravaged by an uncaring Domme. The fact that the Domme was me just makes it all the hotter.

If you’re like me though, sometimes you want to have your hands free to squeeze your own tits or shove your finger down his throat or slap his face or something. In that case, you can always just put his love sacks in a vice and tighten it down to its tightest possible setting. But don’t forget to secure his hands away so they don’t interfere with your kinky lovemaking!

Now I know what you might be thinking, but Stacy, you say to me, won’t the mind bending pain in his stupid balls make his dick limp and therefore worthless? Ah ha! Well you see I’ve already thought of that. Just snap a tight rubber cock ring around the base of his cock, as long as he has a pretty big/thick dick, no matter how intense and ruinous the agony is in his kiwi fruits, his cock will get stuck getting harder and harder, he’ll be your total cockslave that you can use as your personal dildo or fucking machine. Trust me, he’ll thank you after he’s had the most brain melting ball-exploding cumspurt of his adult life.

So yes, ballbusting does turn me on. But just to be clear, just busting a sub doesn’t make me want to fuck him, I’m a professional after all… but it does make me want to fuck someone, I get turned on and need release, so I make a sexy dick appointment, oftentimes in advance because I know reducing a man to a blubbering wimp is gonna give me the tingles. And then that dick appointment gets his balls a little busted too I admit, just for good measure and fun times. We can’t have any boys getting off light now can we? 😉