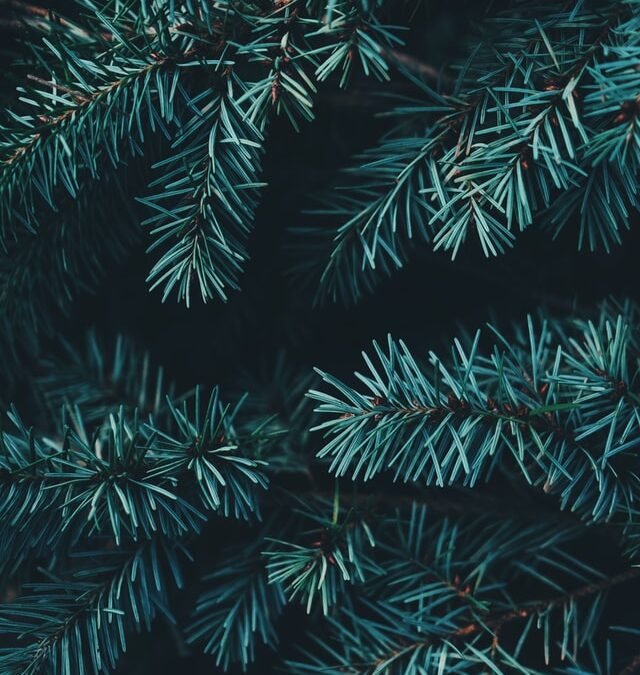 When I was growing up, I learned quite young that smashing a boy in his balls was a good way to a) get his attention, b) shut him up, and c) exert my utter female superiority over him.

I practiced “ballbusting” on the neighbour boy who lived up the road, school friends, strangers at the park, but the person who probably got it the worst was my brother, Micheal.

In my formative years, ballbusting was my superpower and it allowed me get my way pretty much daily. My brother would try to assert his older, senior, male dominance over me, as after all I was just the younger sister. But every time he’d invariably end up on the floor clutching his manhood, in a caricature of pain and nut humiliation.

But he wasn’t into it like you perverts. At least I don’t think so. Look around at the ballbusting community, I’ll bet you’ll find that most of the ballbusting bois don’t have sisters. The ones who do have sisters know better than to sexualize this agonising violation of the male body.  But I digress. I busted Mikey in his (our) family jewels, completely without regard to his feelings, or how much it hurt (hey I was only little so it couldn’t of been that bad, right?), so many times that there’s no way to go back and count, only an estimate can be made. Let’s say approximately 4 times a week for roughly 6 years. Why that’s… nearly one thousand three hundred kicks straight in his teenage balls during arguments, fights, disagreements, and sometimes just when I didn’t like the way he was looking at me. Geez, what a nightmare sister. It’s no wonder he ended up losing a testicle 🙃

Over the years there were many brother/sister busts. Some were funny, some were stupid, some were ugly and some were angry. In fact there were so many that I actually don’t remember most of them. They were unremarkable, unimportant, routine and unmemorable. So instead I’ve formed in my mind an amalgamation of Stacy/Mike busts. If he brought one up in particular then I’d remember, but he doesn’t like reliving that portion of his youth as he finds it embarrassing.

However, there was one ballbusting occasion that stands out in particular, and it happened around Christmas time, so now when he comes back to visit and stay at our parents house, I always remember this one in particular rather fondly. I sometimes tease him about it too 😉

I had been out shopping with some friends at the mall. It was freezing cold outside, and I was rushing to get back into our house. The second I stepped in I heard Mike shout “Stacy, get in here”
“Hang on,” I said, “I just got in, I’m warming up…”
Mike shouted angrier now “Stacy come in the living room you lazy bitch, come on, I need some help here!”

I poked my head around the corner and stupid Mike had his head behind the Christmas tree and his butt was sticking out. He was wearing some flannel jogging trousers and they had slipped down so I could see his horrible butt crack.

“Pass me the lights plug, I wanna get this set up before mum and dad get home.” Mike explained.

“Yeah but… don’t they like us putting it all up together?” I asked, because that’s how we’d always done it.

“I don’t know, I thought this would be a nice surprise! Pass me the stupid plug Stacy!” Mike whined.

“Stacy fucks sake I’m getting covered in these pine needles, hurry up and pass me the plug you arsehole.” said Mike, getting desperate now.

Honestly, I don’t know what I ever did to bother him apart from be smarter, cuter and cooler as well as beat the ever-loving fuck out of his balls constantly. Maybe if he was nicer to me he’d be able to have children in the future…

He reached his hand back to get the plug, but what I gave him was a running kick in his nutsac. The sort of running kicks I’m an expert at 😉. My winter boot went hurtling straight up and into his balls, with no mercy. I guess he should’ve left me in peace and at least given me time to take my shoes and coat off instead of harassing me with his demands.

Anyway, he screamed like a pig, of course. He tried to get up and out of the Christmas tree for an instant, but failed. Him struggling around so close to the tree only succeeded in bringing the whole large darn tree down upon himself, needles and all.

He screamed a bit more. “Fuck Stace! Get this off me! This is not funny.”

The whole room suddenly smelled wonderfully of fresh pine sap. I was thinking about going upstairs, but I figured I’d roll the tree off of him first. It was the least I could do. As for Mike he continued doing his usual utterly-smashed-balls routine, the only difference was he was additionally rolling around on a floor covered in pine needles now, ouch!

But still, you’d think he’d have gotten used to my antics by this point. Big baby. All he could say now was, “Noooo…noooo…” and he started coughing and wheezing a little bit. This got the attention of our big Boxer dog. He pranced into the room and surveyed the scene. He must have thought to himself, Mike’s on the floor! He needs me to hump him! Because that’s exactly what happened. Our dog started humping Mike’s shoulder, but the human was in such agonizing ball pain he didn’t really have the wherewithal to fight the canine off.

I was now rolling around the floor now, but for a different reason. It was so funny!

Meanwhile Mike was nearly puking up his Christmas cookies. “My balls! I think… I’m missing one? What the fuck Stacy!?”

“Uh oh, that doesn’t sound good, wait till mum and dad find out about this mess you made AND the fact you lost your own testicle” I laughed in his face.

“I can’t find it” he was groaning and moaning about his balls again. As usual. He was boring me now.

“Let me help you…” I said. I ran up and bodyslammed Mike’s balls with the side of my body while he was still laying helpless on the ground.

“Gah!” He squawked with the little breath he had left in him, but then, “Hey… it came back! My ball just popped back into my sac. Thank fuck. Get away from me!”  and he shoved me away.

I vanished upstairs to play video games in my room and left him alone to sort out the crazy looking mess downstairs before the parents saw anything. 😎

It’s a Christmas Miracle!  He temporarily lost a testicle but with another huge thumping blow to the nutsac it re-appeared! Also our parents didn’t find out about anything that happened that day which is always miraculous lol.

Ahhhh Christmas, time for family and friends to come together and for brothers and sisters to annoy each other in different ways, just like they do all over the world!

PS Mike sure did try to moan about me to our parents but they thought he was making up lies. I didn’t get in any trouble. Mum just told Mikey to “Stop being irritating and shut up about your balls for once.” LOL.